Quick Enquiry
Get a Quote
×

Back to Legal Transcription

Insurance companies generally takeexaminations under oath (EUO) when they suspect that their insured has committed an insurance fraudâ€”e.g., his claim is phony, the true values of the property are concealed or inflated, or the claims are exaggerated.Simply put, EUO protects insurance companies against fraudulent claims, allowing them to assess the scope of their obligation, deny claims, or even serve as a basis for criminal charges to be filed against the insured. 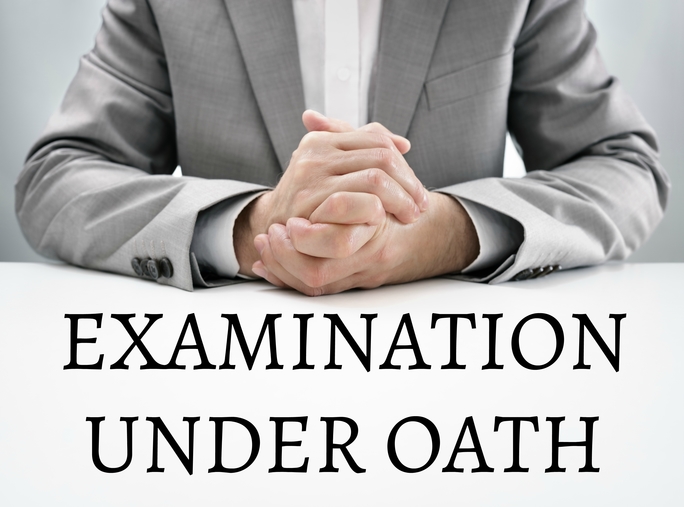 During EUO, there is no judge to control and preside over the process; the only entities present are the insured (who may be represented by counsel) a court reporter, and a lawyer.

The insured swill give sworn testimony in response to a lawyerâ€™s question. Everything he says will be recorded by a court reporter, who will then transfer this into a booklet. The insured is then asked to review the transcription of his testimony for accuracy before signing his name.

It is important to note that EUO is not optional. Should the insured refuse to submit his refusal could be used as a basis for not paying a claim.